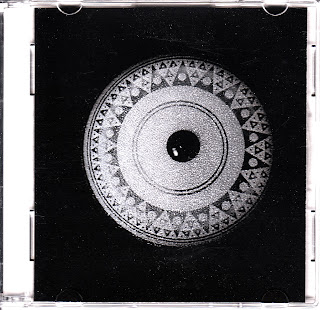 Posted by aural detritus at 04:43 No comments: 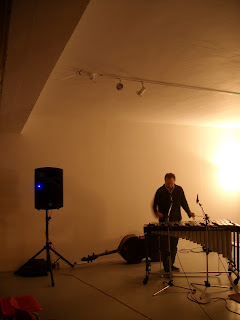 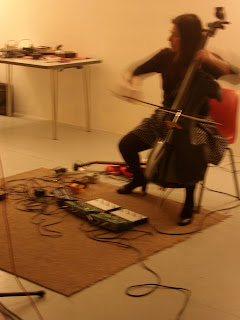 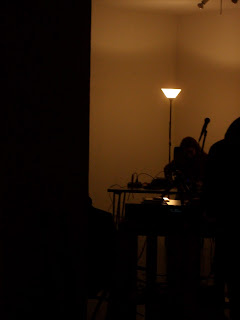 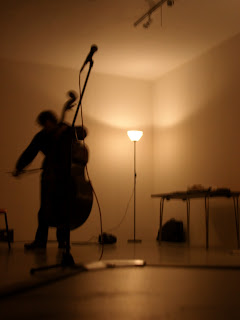