In The City Of Violent Giants - coming soon

In The City Of Violent Giants by Mystery Dick

cd-r and inserts in 7" sleeve illustrated by Ed Pinsent
edition of 50.
Posted by aural detritus at 02:39 No comments: 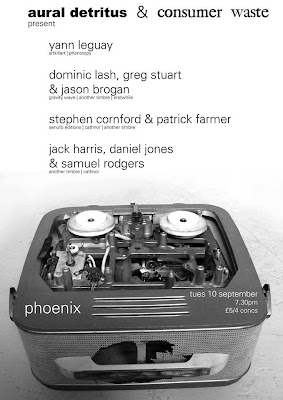 Posted by aural detritus at 07:48 No comments:

The Ballad of Skinny Lattes and Vintage Clothing 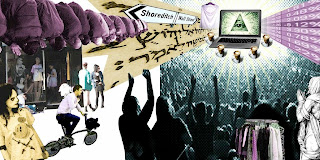 Aural Detritus presents a co-production by The Neo-Futurist Collective and Fruit for the Apocalypse of The Ballad of Skinny Lattes and Vintage Clothing by Joseph Young. 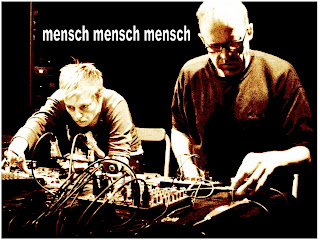 Posted by aural detritus at 12:37 No comments:

all photographs by Geoff Reader 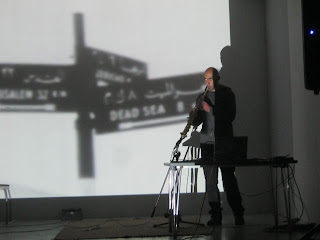 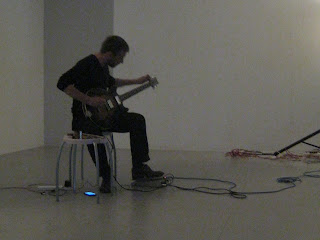 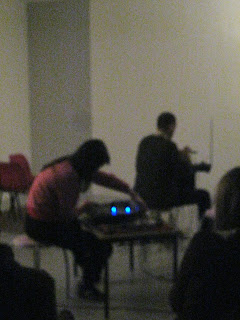 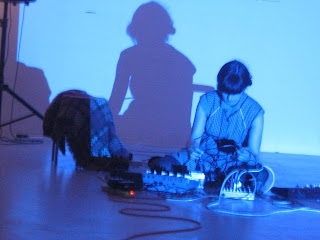 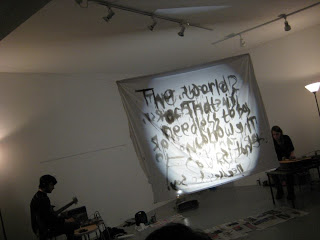 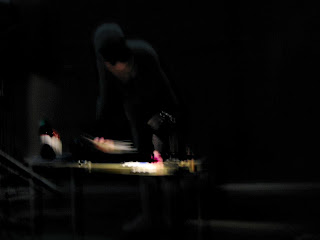 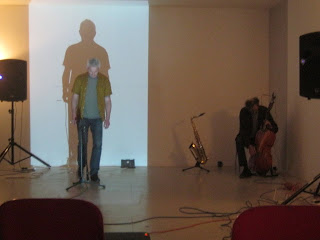 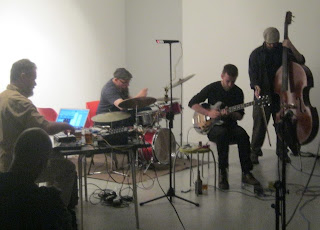 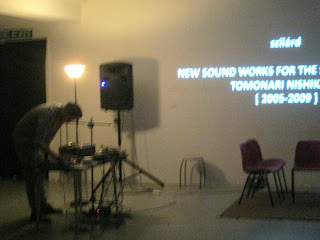 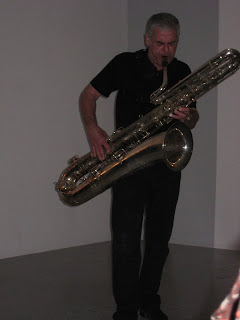 Tony Bevan
Posted by aural detritus at 03:41 No comments:

Posted by aural detritus at 06:01 No comments:

Holly Jarvis' blog presents a well overdue look at the scope and influence of women pioneers in electronic music.
http://ekhofemalesound.wordpress.com/ 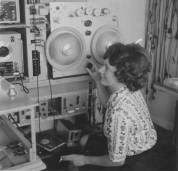 “In Denmark, I often felt a bit ridiculed as a female composer. Even my own husband was bothered by my creating music. One might say that I was doubly isolated in Danish composer circles, partly as a composer of electronic music, partly as a woman.” – Else Marie Pade

Posted by aural detritus at 12:04 No comments: 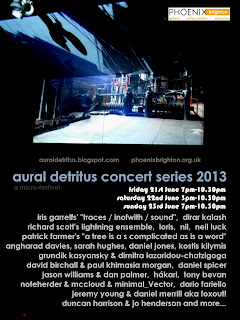 After the success of last year’s sound-art and improvisation jamboree; aural detritus concert series, this June sees its return, this time as a 3-day sound-art exhibition:

Participants include some musicians making a welcome return and some new faces; both nationally and internationally known and drawn from the local area.  These include:

Tickets are £6/5 concs each day or again, a most appealing 3-day ticket can be obtained on the door at the Friday event for only £14.
Also, the first ten attendees on the opening night will receive a free limited-edition 3” cd-r.

Posted by aural detritus at 07:01 No comments: 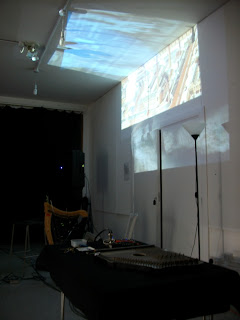 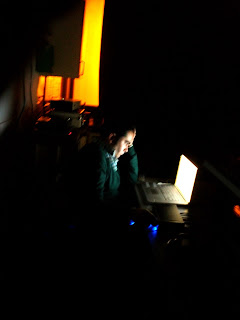 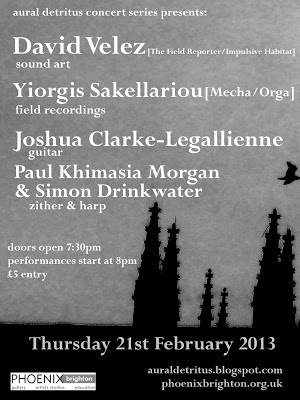